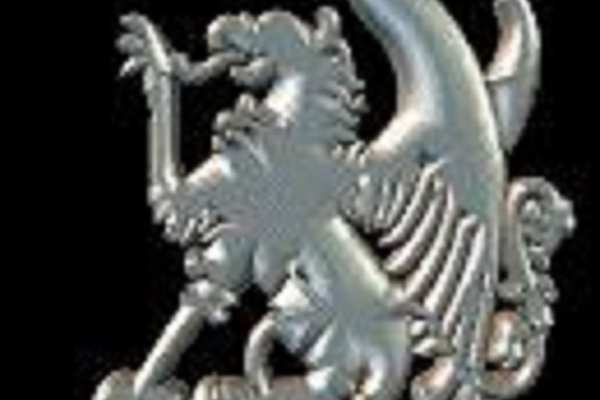 Threshold is a high fantasy, real-time, multi-player, online role playing game. Once you step across the Threshold you will be absorbed by the rich, detailed, highly developed role playing atmosphere that comprises this fantasy realm. You become the hero, the heroine, or even the villain depending on your character and your imagination.

On Threshold, role playing is required and enforced. This policy creates and preserves Threshold's top notch role playing environment. Although there are places to communicate "out of character" within the game (after all, it is nice to get to know the people you are gaming with), outside of such areas players stay completely in character.

Threshold RPG opened to the public in June of 1996. It is the oldest role playing enforced MUD currently in operation.

Available 24 hours a day, 365 days a year, this exciting gaming environment is home to thousands of players from all over the world. These players are indeed what makes Threshold RPG a truly unique and marvellous gaming community.

Ready to learn more? Use the navigation menus to the left and read on, adventurer!