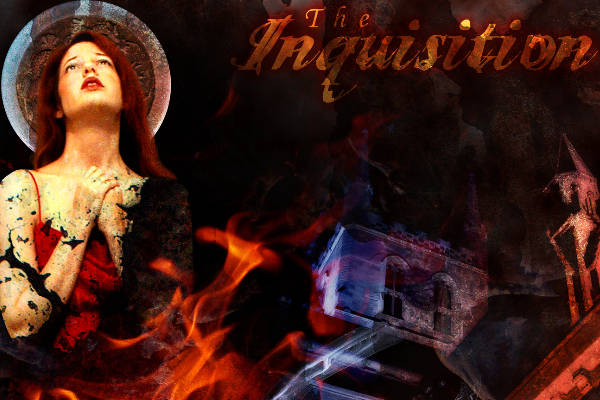 Legacy is an RP Focused game started in 1999 with an original, dark fantasy theme. It has been designed solely for immersive roleplay ever since. The goal of our game is to tell a good story, and the theme focuses on the philosophical elements of why a society embraces oppression and it continues to function despite the evils it perpetuates. The game is highly character driven, and plot outcomes are entirely in the hands of players.

The main theme is similar to our historical Inquisition, but takes place in an alternate universe called Urth where magic is real. Inquisitors terrorize the populace, and mages hide as best they can until their moment arrives to strike back.

Our players are supported by intuitive system tools that help them realize the extent of their storytelling capacity: They can modify room descriptions during RP, masquerade under aliases, spread rumors, keep track of IC events, make and sell objects, and much more. Experience gained through RP can be used in an account to improve their other characters, and finding RP is as easy as typing 'where'.

FEATURES:
+ Developed solely for an intense role-play experience (RPI MUD).
+ A unique emote-based combat system.
+ A support system that adds social intelligence to our IC politics.
+ Hands-off staff policies designed to help players shine.
+ A magic system built to intrinsically support the RP theme.
+ A remember system allowing players to customize how they see others.
+ Automated Role-play rewards for advancement without staff interaction or approval.
+ Player revamping of rooms with mood text and a high degree of world customization to suit RP scenes.
+ A detailed crafting system and realistic economy to support it.
+ A shop system for players to sell their own wares.
+ Code-enforced privacy policies to respect player RP and prevent staff spying.
+ A snapshot activity system to dynamically reserve roles and authority for current players instead of entrenching old players versus new, including selecting the PC ruler of the realm.