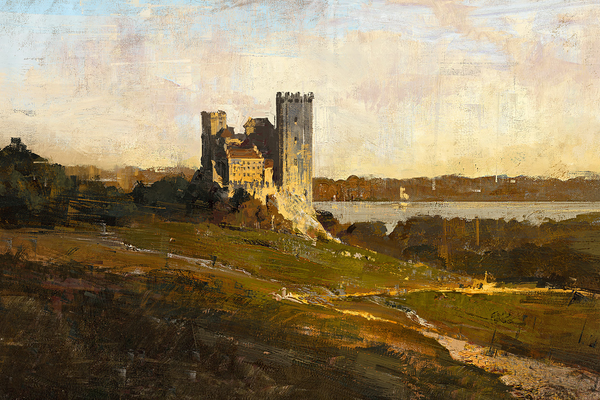 Parlor City is a multi-user shared hallucination (MUSH) game hosted on Linux and powered by PennMUSH.

"There are conceptions of the world which are entirely based on the idea that we live in a house in which there is some secret, some buried treasure, some hidden store of precious things, which somebody at some time may find and which occasionally has in fact been found."

- P.D. Ouspensky, A New Model of the Universe

Parlor City is one such world, with much of the story yet to be written. Hopefully it takes shape as an immersive adventure that derives its character from each of its travelers.