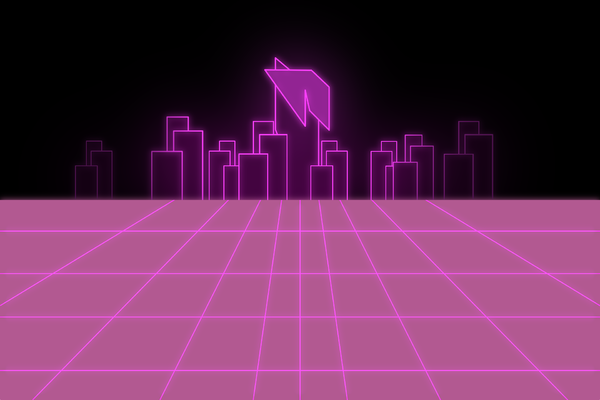 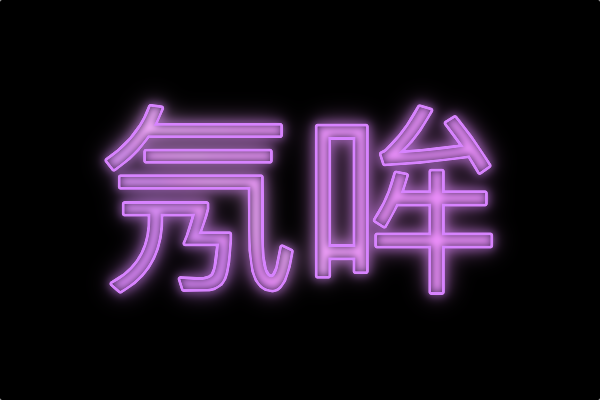 NeonMOO is a MUD set in an alternate-history present day North America, in the city of Arnold Island, D.C., capital of the COS.

So where do you fit in? Will you fight your way to the top of the pile to that shining office in the sky? Or will you stalk the streets, preying on the poor and the foolish? Or will you take up arms and bring the fight to WARD, breaking their iron grip on the people?