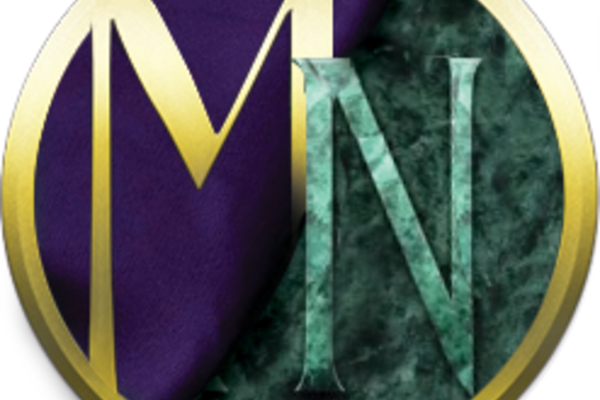 Modern Nights is a Vampire: the Masquerade and Mage: the Ascension game set in present-day San Francisco. Uniting these spheres is the stark divide between haves and have-nots and the slow progression away from humanity, whether that is due to the erosion of decades of the vampiric Beast, or the impact of Ascension and its resulting detachment from your fellow man. With San Francisco as a setting, the ravine between the rich and poor unfolds through stories of homelessness and the drug crisis, corporate tech giants and old money millionaires.

We are a 20th Anniversary Edition Vampire/Mage setting, based in the present-day San Francisco area. The game focuses heavily on story progression through the cooperative storytelling of both staff and players. Its staff includes bay area locals who have coded in fun systems (like a Choose Your Own Adventure style hunt system) as well as time-saving tools like a character generator that walks you through the process.

Character applications are accepted for Vampire, Ghoul, Mage, Mortal+ or Mortal. Mages are Traditions and Disparates only. Vampires will find their city consists of the Camarilla, Anarchs, or Sabbat.