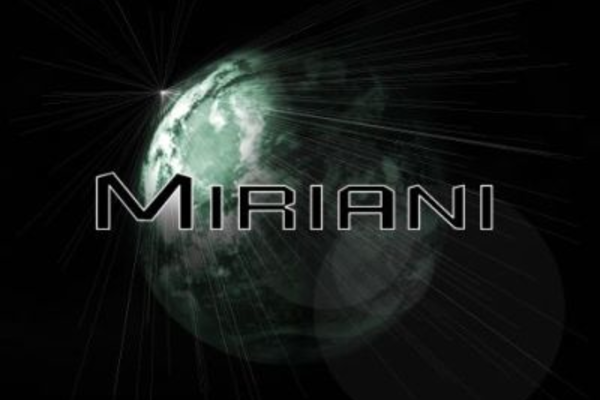 Despite a long-lasting and bloody war with the insectoid Praelor race, humanity remains divided. Three major alliances, each based on strict political ideals, have risen to dominant power. The AIE, explorers at heart, believe that humanity's efforts should be directed toward dominating the stars. The Hale Collective asserts that science and technology should be paramount, focusing their efforts purely on researching and developing new technologies, some wonderful and some terrible. The third and final alliance, the Commonwealth, hold that humanity has become too violent and fragmented and should concentrate on improving the species before technological or territorial expansion.

With terraforming becoming a popular event, much of the galaxy has been colonized. Faster than light travel through wormholes makes starships as common in the year 2357 as automobiles were in the 20th century. Those with a pilot's license are free to bounce around from planet to planet at their leisure, taking part in any number of activities along the way. Space provides countless opportunities for salvage operations, hauling asteroids, engaging in battles with aliens and other humans, discovering alien artifacts, exploring uncharted worlds, or even shopping in one of the hundreds of shopping establishments that have cropped up on colony worlds.

Humanity's foray into the stars has yielded powerful and blood-thirsty enemies, wondrous new technologies, and even given rise to three new empires. What will you find when you venture out into the unknown?