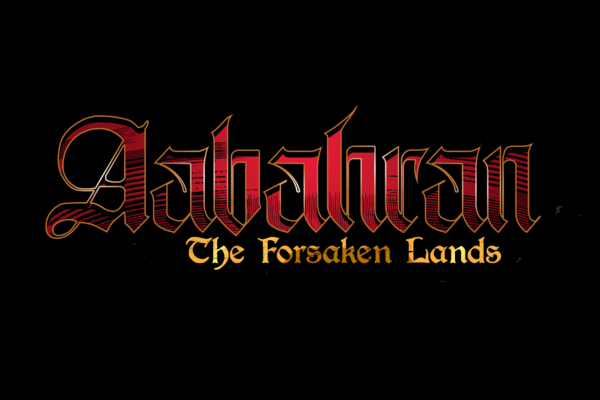 Welcome weary traveler, to Aabrahan. Meaning 'Cursed' in an ancient, long-forgotten tongue, the land known as Aabahran is a realm of conflict. For eons have the forces of good and evil waged their war upon its soil. Are you a valiant KNIGHT, a demonic minion of NEXUS? A mage of SAVANT, or a battle-hardened WARMASTER? Are you are a prestigious NOBLE who one day aspires to be a rule of your city, or perhaps a vampiric assassin of the crime family SYNDICATE out fulfilling a contract against the world's most dominant empire - TRIBUNAL. Or perhaps you prefer to control the economy through trade and bartering as a MERCHANT.

With a motivated staff of over ten, all of the nine cabals are self-sufficient, and provide for enhanced gameplay. Army RISK-like combat now makes each and every one of FL’s original areas available for conquest. Diplomacy and trade between the cabals rests in the arms of it’s members, and through the innovative voting system. Above all this, you have the opportunity to apply to play any race you can think of. A half-dragon? An imp? A shade? On FL the only limit is that of your own imagination. If there is something you want that is not here, chances are that it is in development - if not, we'll certainly consider it.

New to the concept of MUDs? No problem. In addition, FL boasts one of the most newbie-friendly systems available. With immortals and helpful players from locations spanning the globe, there is seldom a moment where one is not available and eager to answer any of your questions. You haven’t got a thing to lose.