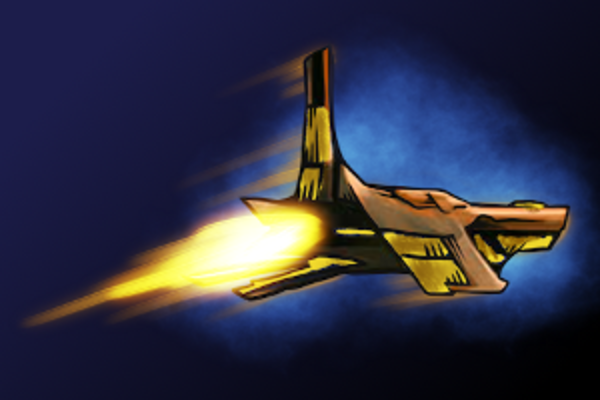 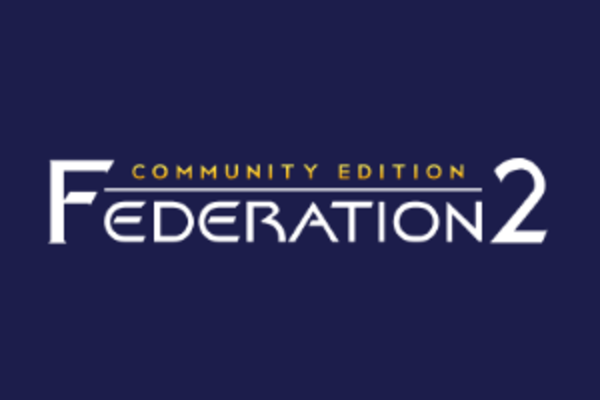 Federation 2, the space trading game, is a massively multi-player game set within an exciting world of interstellar commerce and intrigue, in which you interact and collaborate with lots of other players in real-time, and compete against them to climb the ranks. The aim of the game is to amass a larger fortune (in Imperial Groats) than any other player, and to climb the ranks by forging alliances and making friends with the right people. Cooperation is the name of the game in Federation.

The game is a text-based game, in which you see messages on your screen telling you what is happening, and you type in commands to tell the game what you want to do. You are represented in the game by a character, which is linked to your Fed account - each account controls one Fed character.

You can talk to other players in a variety of ways, and get involved in detailed role-playing using the game's interactive commands.

As you advance through the ranks of the game, you will learn new skills as your character develops: from hauling cargo to trading on the Galactic trading exchanges, running a planet's economy or heading up a group of planets and defending them from alien attack. Every time you promote to a new rank, you will do something different to earn your groats.

The game runs constantly, all day and every day, except for the occasional close-down for maintenance. If you are in the game when it closes for maintenance you will be told the game is closing and ejected back from whence you came. Details of what you were doing in Fed will be saved, so that when you log back into the game you will usually find yourself in the location from which you left. If you were lost in a maze and logged off in frustration, you won't have been magically teleported back to a 'start' position.

Violence is not the aim of the game, and if you clutter up your first ship with weapons you won't have enough cargo space left to earn a living.