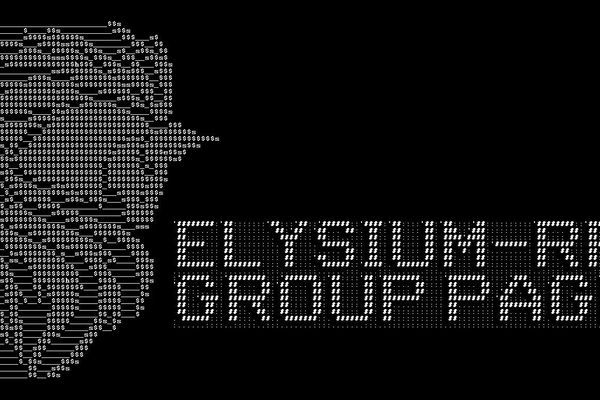 With ancient gods observing mortals from their domains, Elysium is a vast world consisting of many planes. Against a backdrop of constant warring between powerful demons of Hades and other demonic realms, the nine various races of the prime plane of Elysium lay claim to the three continents and nine cities spread across them. Player emperors and governments tend to industries and citizens allowing these cities to prosper in times of peace, as well as draw upon their troops and tactics to wage terrible war amongst each other in times of conflict.

Elysium is a large RPG world where player characters can join and even potentially run one of the nine cities, six religious orders and sixteen guilds, each consisting of many different roles, ranks and political directions. Characters can learn up to six core skills at a time, of which there are many different physical, offensive magical, defensive magical, healing and crafting skills to choose from. Players can also learn any number of the dozens of "common" skills in addition to their core skills, allowing expanded crafting and miscellaneous abilities. Skills are bought with lessons which accumulate throughout gameplay time and can be accelerated by doing various game-related challenges and activities.

The world is immersive and has everything a fantasy setting needs - sailing, sea monsters, demonic rituals, ancient research activities, political intrigue, questing, crafting, you name it!

Free-to-play and a level-less player progression are hallmarks of Elysium.