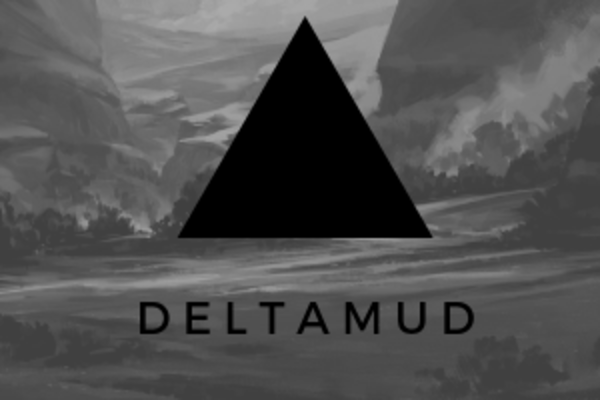 The world has died three times.
DeltaMUD places your character in the great continent of Polaris, in the time after the third death of the world, in the early years of the Delta era.
Humans and Elves are now present only in Nerivyre, the great northern territory, and the only remaining pocket of humanoid life in Polaris.
Live a simple life as an artisan, staying within the confines of your home city. Join the army and defend your city from the hordes of evil spawn that seek to destroy Nerivyre. Venture south, into the unknown, and pave the way for your race's return to its former glory. In DeltaMUD, you are responsible for your fate, and the fate of the world.