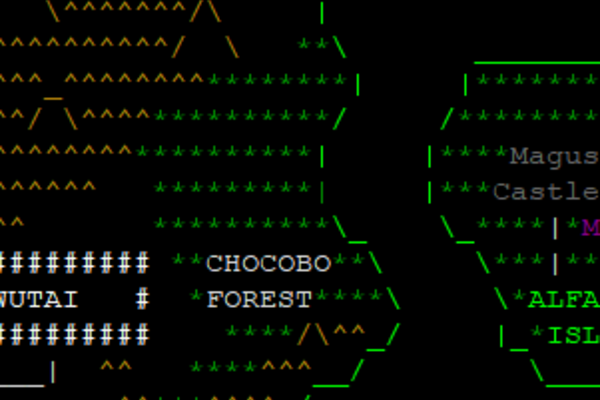 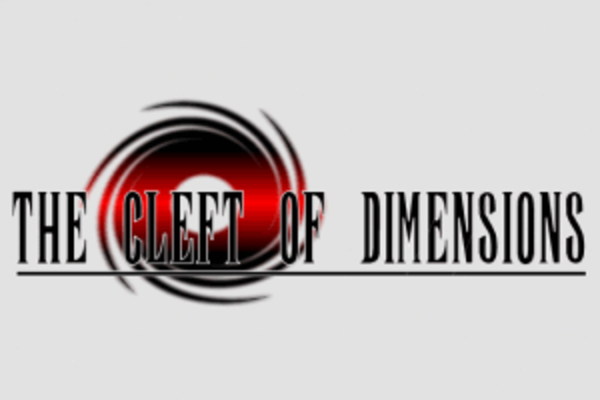 Do you have a soft spot for an old SNES RPG? Are you a fan of retro gaming? The Cleft of Dimensions is a text adventure MMO (aka, a MUD) with content inspired by classic video games. Our world is an amalgam that draws from a variety of sources: Final Fantasy, Chrono Trigger, Metroid Prime, Mega Man, Earthbound, Legend of Mana, Ocarina of Time, Tactics Ogre - even Harvest Moon and River City Ransom.

Do you want to jump on goombas? Maybe you'd rather immolate them with lava or bombard them with meteors. You could always confuse them into hitting themselves. Then again, why fight goombas when you could enslave them into your army? If that doesn't work out, you've got this motorcycle you could crash into them. The Cleft has 16 character classes, each with a different playstyle.

Gameplay in the Cleft is as much about exploring as it is about killing things. Secret treasure is hidden everywhere, waiting to be claimed by those willing to endeavor. Quests are prominent, with activities ranging from committing industrial espionage for a paranoid innkeeper to seeking the blessings of the mana spirits. To top it all off, we have an active roleplaying community to make your own story part of the Cleft.

The Cleft of Dimensions has existed as the ever-present space between worlds since July of 2000, and has been actively maintained and updated constantly ever since.