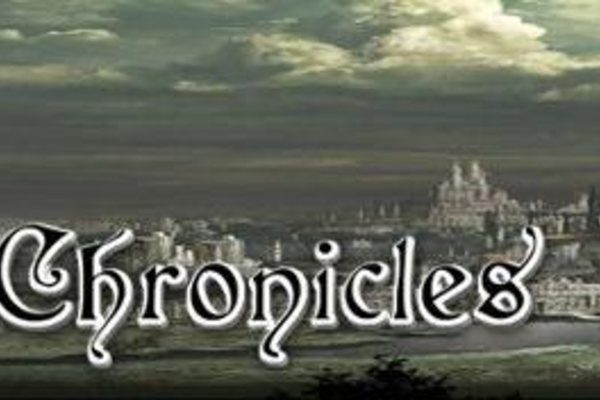 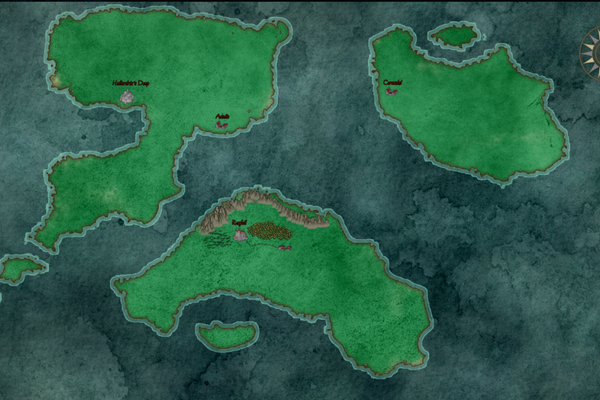 Aragond is the material plane of our world, surrounded by many other planes of existance. Here you'll find a blend of role playing, crafting, and hack-n-slash elements, to offer a little something for everyone.

This isn't your standard, stock ROM mud. In fact, almost nothing is stock about it. We don't have skill and spell "groups", you take each skill and spell individually, and shape your character exactly how you like, it is impossible to have a "cookie cutter" build.

Play any of 10 class, 12 subclass, endless multiclassing, and 58 race combinations, giving immense options in your character's potential array of abilities. Random loot drops combined with predefined objects give players many options for their equipment.

Objects are somewhat more immersive than most muds. We have an extensive random loot generation system, which creates millions of variations of items. You can attach, push, pull, or pry objects as well, all with varying effects. One example I've seen is players pulling corpses of other players into a safe room so they can retrieve their equipment after dying to a tough monster. Objects can also be buoyant, and thus float on water, and furthermore, drift in the direction the wind is blowing. Trees age and grow, you can pack tobacco in your pipe and smoke it, scribe scrolls, erase them, and more.

Some of our features:

- Many ways to gain experience, including: exploring, resource gathering, crafting, questing,
learning/practicing languages, learning/improving skills/spells, planting/harvesting, and of course killing.
- Multi classing, subclassing, and remorting, allowing for amazing versatility of characters builds.
- A living economy (affected by almost everything, from resources available to money on hand at shops, and more!)
- Spellcasters can learn spells from scrolls, and can scribe them to teach others (as well as erase them).
- Skill tomes can be found, allowing you to learn skills from them, but you must be able to read the language it's written in.
- Many expansions for OLC to give new areas more flavor. (quality of life features, new sectors, new flags for objs/rooms,
hundreds of new NPC races, walk descriptions, and more.
- Complete removal of stock areas. We're in the process of rebuilding our world from scratch (6900+ rooms currently.)
- A procedurally generated loot system, allows mobs to have your traditional 'stock' items as well as random objects.
- Elite/Boss mobiles that are much more powerful and tend to require groups. These come with better combat AI and better loot.
- Group ranks, so your fighter can be in front and soak all the damage. Allows for interesting strategy in longer fights.
- Resource gathering: foraging, mining, prospecting, woodcutting, shearing sheep, fishing, etc..
- Guild ranks govern how well you are treated in your guild, and what the guild trainer will teach you.
- A robust and rich quest system completely written from scratch, allowing you to work on multiple quests at once.
- Bleeding and critical hits/spell damage.
- Epic, Legendary, Artifact and Unique item levels! Unique items can only have one instance, so people will be after
you if you have one.
- A huge materials list which everything in the world is created from;
players can collect materials from smelting/cutting objects and from
skills like mining, prospecting, and more!
- Extremely extensive crafting systems, make objects using blacksmithing, woodworking, jewelcrafting, or tailoring
out of over 100 material types, ranging from furniture to weaponry!
- A unique 'tracking' system, where all creatures leave footprints (assuming you're not flying).
- Dynamic weather; each area has it's own climate, and weather can
affect your character in many ways (Rain can put out your torch, you can
slip and fall in combat, snow/rain washes away tracks/blood, etc...), and
the weather shows up in the room! (If it's been raining you see pools of rain,
if snowing it will show blankets of snow, etc..). There are also natural disasters, such as tornadoes.
- A QEditor (Quest Edit) custom created for OLC.
- Multitudes of expansions to the stock OLC, including many new
sectors, obj types, npc races, act flags, and much much more.
- Weapon specialization and expertise for fighters.
- Elemental specialization for wizards, giving them an edge when dealing with their element of affinity.
- Traps, trap detection, secret doors, hidden/buried objects, treasure maps, and more!
- Hundreds of new spells and skills for better in game immersion, even ones that can affect rooms!

We have a stable base and some devoted staff, so if you're interested in building/playtesting here, drop by mudhaven.net:9000 or just email me at drew.haley@gmail.com.