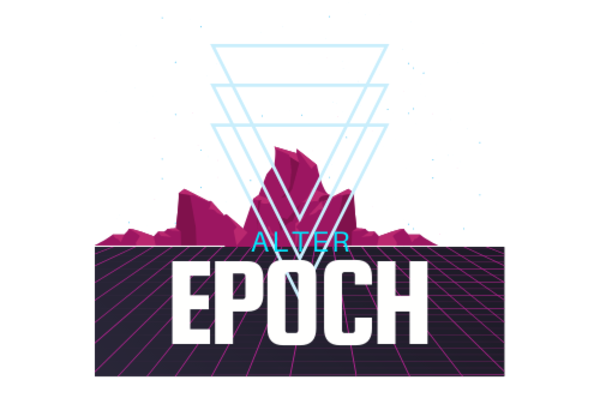 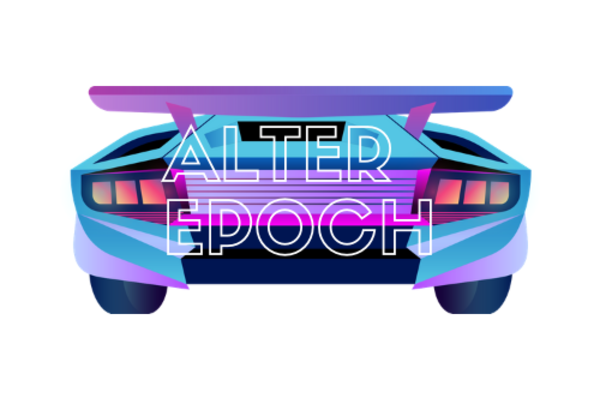 We are a non-consensual roleplaying game with permadeath, similar in style and feel to an RPI. We allow for OOC communication, however, through a global OOC channel and in-room osay, and discussion about game mechanics or theme are always welcome.

The last and largest hub of urban civilization on Earth, Sector 7 is a sprawling megacity located between the Sierra Nevada Mountain range and the Northern Pacific Coast. At its center lies the Central District, circling around the historic site of the old Seattle Space Needle and home to the sector's majority population.

Humankind, once spread across the solar system, has been sabotaged and beaten back to its home world. War with what was widely believed to have been hostile extraterrestrial forces has devastated much of the planet, pushing refugees in droves back from the outlying colonies and stations. Peripheral sectors of Earth have likewise been abandoned, their displaced populations today struggling to establish their footholds in Sector 7. Some choose to live outside the boundaries of the city, but the nomads are few and far between. Humanity won the war, but there's no arguing it left a wound.

In the aftermath of the conflict, the wreckage of the mothership still orbits the Earth; some suspect the close proximity is changing the human genome. Others turn to religion to explain the quasi-supernatural occurrences that crop up with greater and greater regularity in the world around them. No matter which way one chooses to explain it, it's an strange time to be alive.

Alter Epoch is a sci-fi-inspired cyberpunk RPI (roleplaying intensive) MUD (multi-user dungeon) with sci-fi overtures. We feature permadeath and primarily non-consensual roleplay. We feature a robust roleplaying system that calculates XP based upon contribution, extensive crafting systems, emote-operated combat, flavorsome vehicle systems ranging from motorcycles to piloted VTOLs, and more. Every effort is made to be inclusive to non-sighted users.

The game is located at ae-mud.com:9002 and can be connected to using your preferred client.